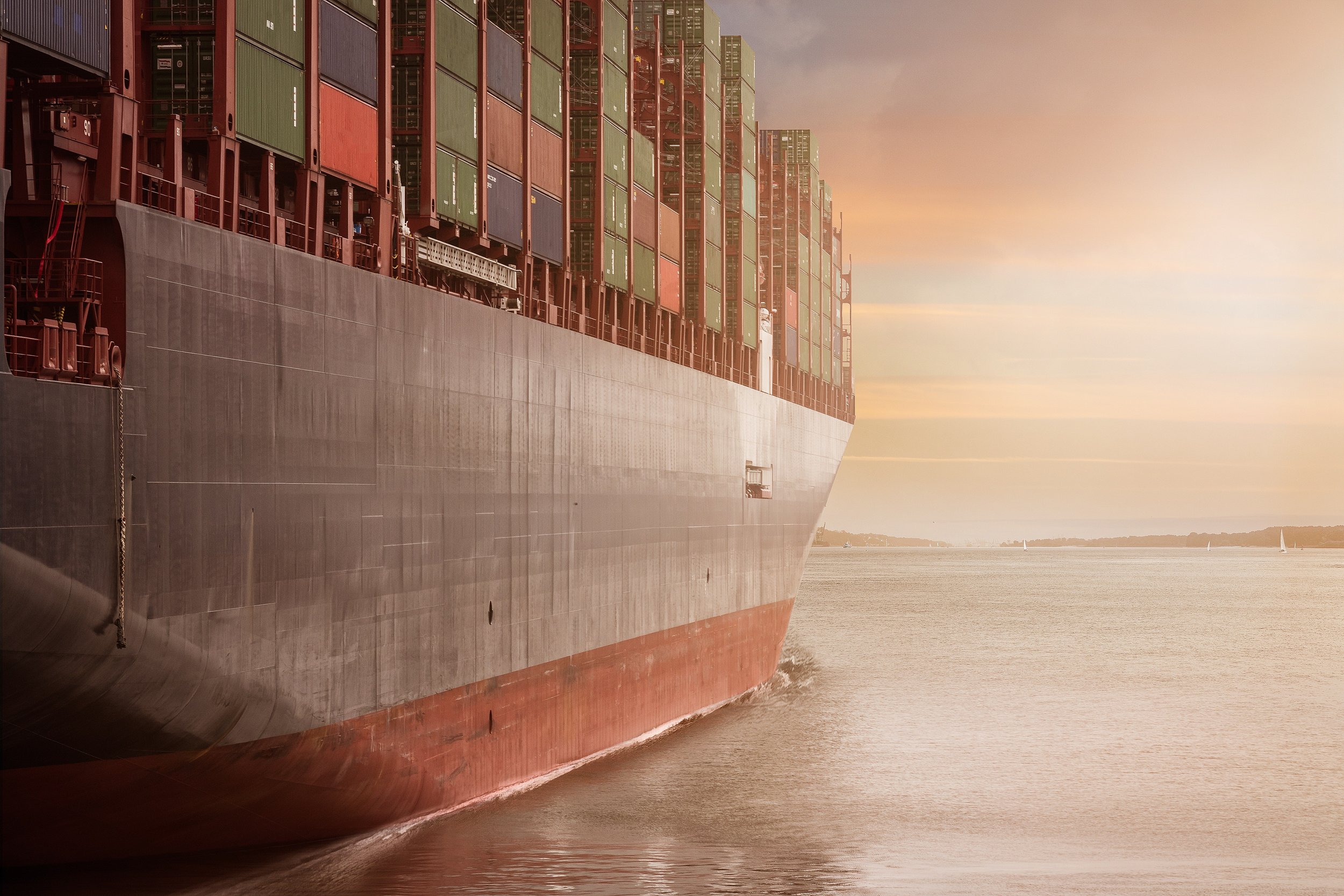 In this post, I briefly break down the dockerization of a FastAPI project and how to upload it to Docker Hub. The concepts outlined here are expanded upon in a book I recently published, “Building Serverless Python Apps Using FastAPI and AWS.” Without further ado, let’s begin!

We will be using the Python 3.9-slim base image to help in our definition and installing uvicorn, wheel, and poetry along with a few other dependencies. Create a Dockerfile and add the following:

Here you can change the port and anything else you may need for your app to be properly configured.

This next part will be running under a few assumptions. First, it assumes that everything except the main.py and dependencies file is under a folder called src within the repo. The assumption is made that your app’s port and host are being pulled from environment variables instead of needing to be passed via the startup command. It also assumes that the end-user is leveraging poetry for their dependencies.

Either way, you’ll need to essentially copy the minimum files required to run your application to avoid adding extra scripts, the tests folder, etc. Add the following to your Dockerfile:

Now we just need to install project dependencies and add the entry point. Add the following to your file:

Your final Dockerfile should appear similar to the following, give or take a change in ports and project file listing:

You may need to swap out the dependency install that is using poetry for the install using pip if you are using a requirements.txt file in your project. Don’t forget to copy it over as well!

To build locally, run the following with the desired image name for your project:

If your machine is running with the Apple Silicon chip, run the following instead to prevent issues with AWS Fargate and Heroku (to name a few):

Check the generated item by running the docker images command. Once you confirm the listing, we can move on to the next step.

We are set to attempt an initial project startup. If your app requires environment variables, it won’t be ready to use until you configure your build to have it, but you will be able to know if the setup overall is close to working in the next step.

From the terminal, run the following:

You’ll see the output from the terminal unless you pass in the option to run in the background. You can also see the logs from the Docker Dashboard when you click on the container. Assuming you are running on port 8000 and no further changes were done to the project startup, your output should appear similar to the following:

For this part, you’ll need to have an account with Docker. Once you do that, click on the option to create a new repository and give it a name. 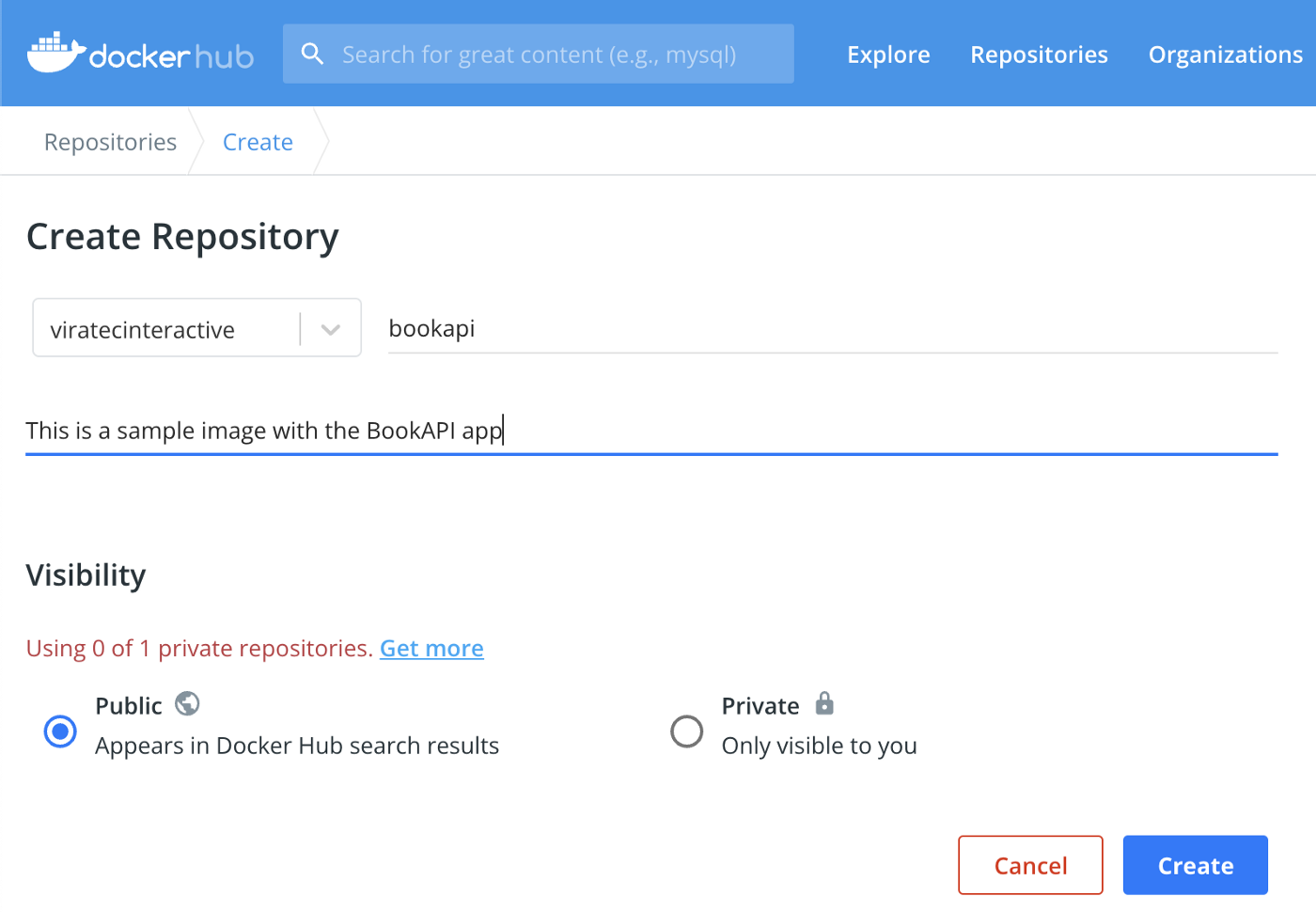 You can choose either private or public for this example. Note that you can delete it after the exercise. Click on create to get the final repository and image name. You can change the way you are tagging your image in your builds to include the repository name like so:

Once you are all set with your newly tagged image, authenticate into your DockerHub account and push your image up with the following command (replace repository, image, and tag with your entries, e.g., viratecinteractive/bookapi:latest):

Once complete, you’ll see your new upload alongside some additional details and options available to you like vulnerability scanning.

That’s it! This was just a brief example of using Docker Hub as our registry but you can apply most of the steps discussed for uploading to AWS ECR and Heroku container registry. There is still plenty one can do to double down on security efforts or automate some of these processes but this is just a guide to get your team started. If you want to learn more about using AWS ECR and Fargate with a sample FastAPI project, check out my new book, Building Serverless Python Apps Using FastAPI and AWS. Thanks for reading! 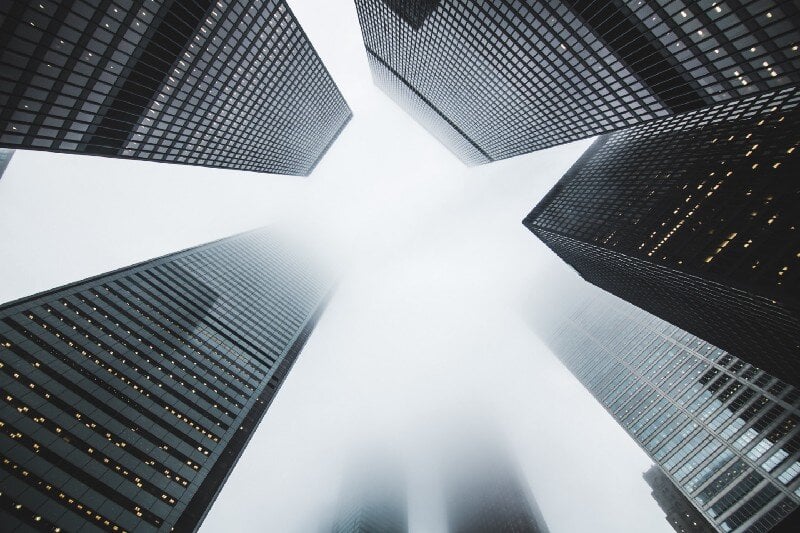 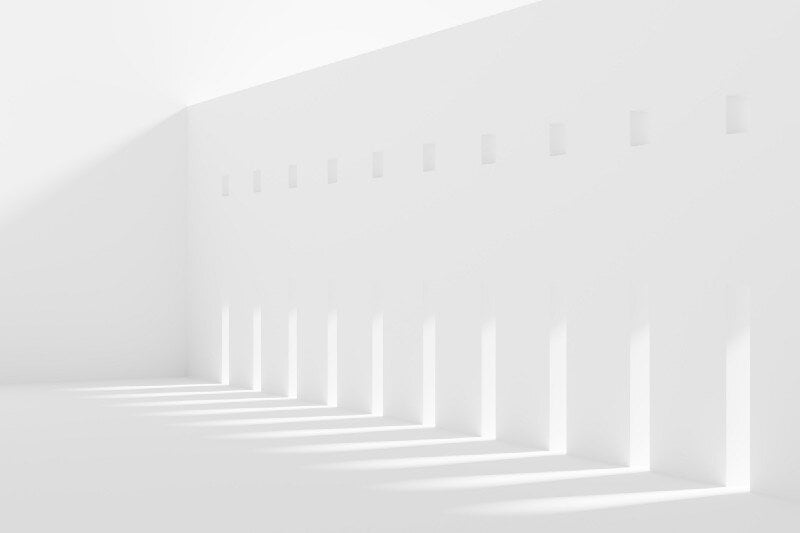 AWS Serverless App: Where to Start 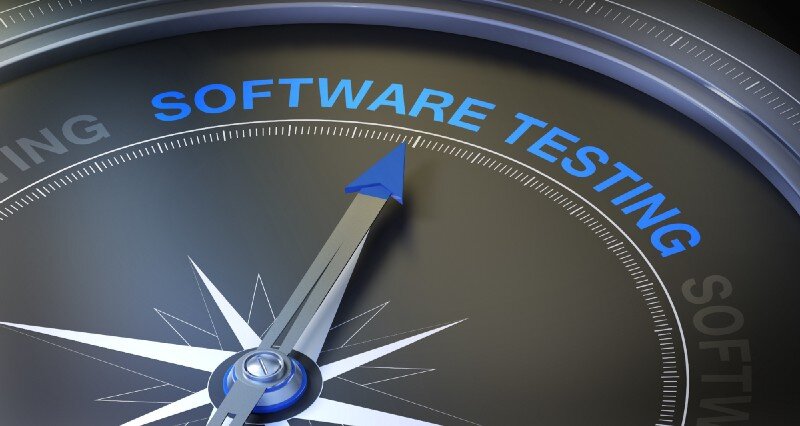